The term “sporting spirit” was largely used by Kajai and people in Utusan Melayu back in the 1930s to describe a Malay section who espoused a different way of living compared to the majority of Malayfolk at the time—the cosmopolite, as we would call them now. They were often portrayed as ‘modern’ and unrooted. In Malay newspapers, there seems to be a kind of dual representation of how this cosmopolite is portrayed. On the one hand, entertainment and leisure advertisements found in the period typically promote a kind of ‘modern’ lifestyle based on consumption habit with images that fit the notion of progress understood by the colonial. On the other hand, the so-called Malay cosmopolites also became a source of critique and example for Malay nationalists to advance their ideas. In this presentation, I examine the representation of cosmopolitan Malays by analysing visual imageries in selected Malay newspapers in 1930s.

Razan Rosman is a Fine Arts student who doesn’t paint. He’s currently based in USM, Penang. His works mainly deal with visual imageries and the historical context they address to. His current interests include identity formation, landscape, and nationalism in the Malay World and Southeast Asia.

Please find the recording of the webinar below: 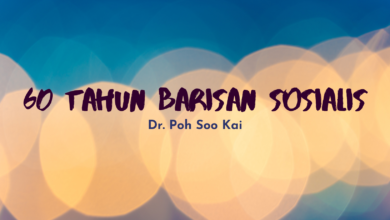 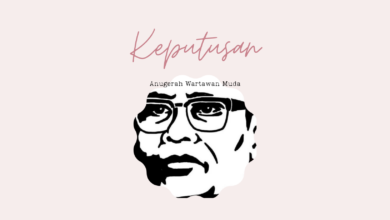